One of the things you can do to get a bike runnin’ is informally known as “pop-starting” the bike. It’s a way to bypass the entire starting system and instead use the bike’s drivetrain to turn the engine over fast enough to make it run. If you practice doing it before you get stranded somewhere, you’ll possess a useful skill that might allow you to save your own bacon at some point.

The company doesn’t need the manufacturing capacity because sales continue to shrink. For all of 2017, Harley-Davidson sales fell 8.5 percent in the United States and 3.9 percent internationally. 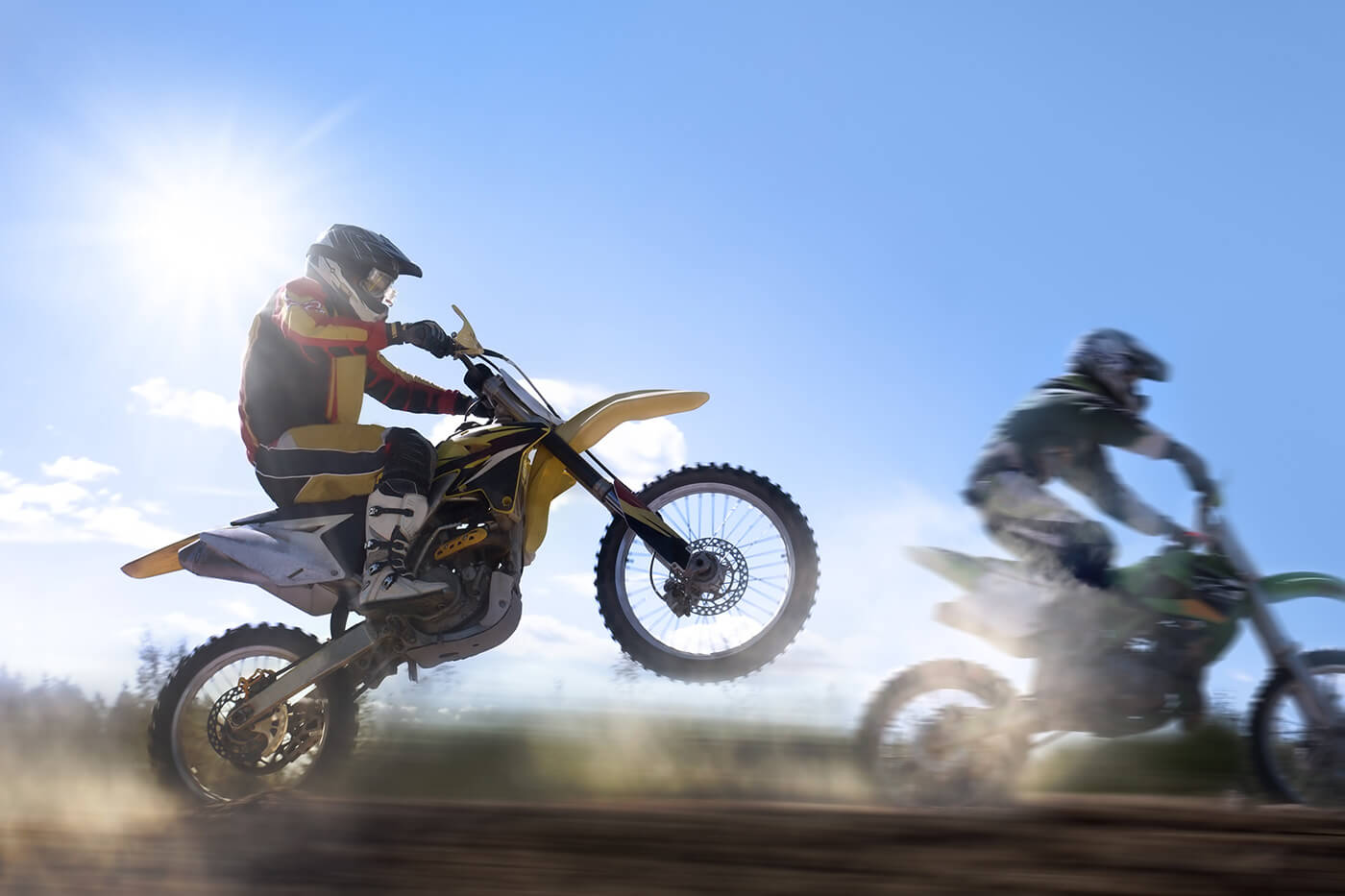 “Looking forward to 2018, we expect international retail growth, said Harley-Davidson CEO Matt Levatich. However, we don’t expect a reprieve from the challenges in the U.S. motorcycle industry.”

Both Harley-Davidson and Polaris, the company that builds Indian motorcycles (and formerly Victory), announced quarterly earnings Tuesday morning. Harley’s stock dropped about eight percent as the company’s sales continued to slide, and Polaris shares plunged about 13 percent. The news wasn’t all bad, but it was bad enough.

It’s easy to look at the headline number and think Harley’s fourth quarter was a disaster, with fourth-quarter net income down 82 percent from a year ago, but that’s partly due to a one-time charge because of the new tax law and costs for a brake issue. It’s better to describe Harley’s results as soft than as a collapse. 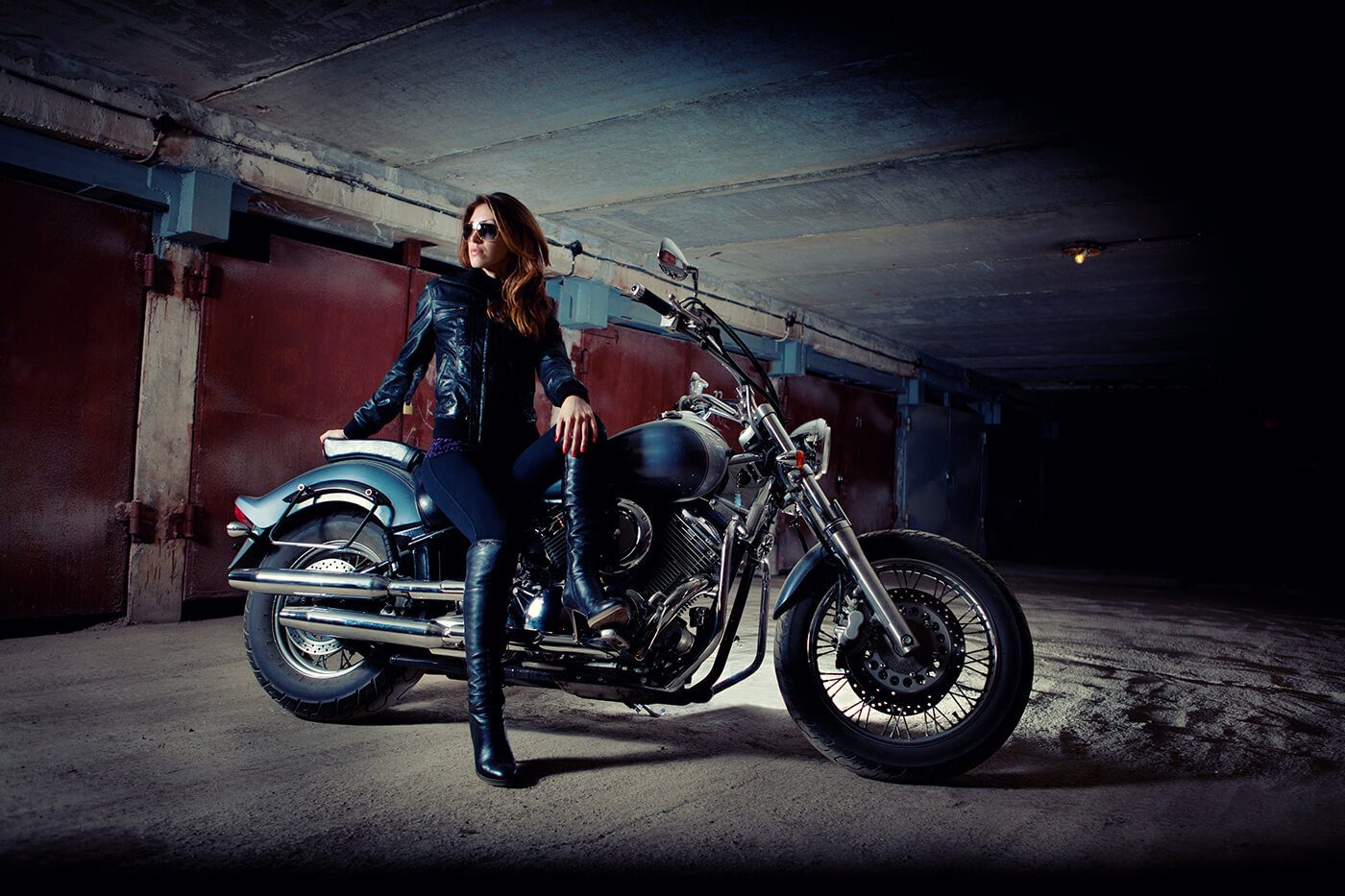 Those hit hardest by yesterday’s news were the 800 people who work at Harley-Davidson’s plant in Kansas City. By the middle of next year, the company will close the factory, which was built in 1998, and consolidate that production into the York, Pennsylvania plant. (A facility in Australia employing 100 is also being closed.) About 450 jobs will be added in York, Harley executives said (and both numbers are total workers, including full-time employees, casual workers and contractors).